Hey guys, Link here. I’ve been a Melee guy since ’02 and used to unironically main the Hero of Time (though I’ve now devoted my life to the Bird). While you think that probably tells you everything that you need to know about me, I’ll also mention that I’m from a small province (in population, not landmass) that probably translates in some language to “The Foreskin of North Dakota.”

We have a city named Prince Albert. The joke writes itself.

An ex-Link from Canada who mains Falco is like Michael Cera masquerading as Danny Trejo, but I digress.

Fuck Bowser.  There is no conceivable reason to main this character in a serious Melee match because of his many, many problems. Things like his speed, size, and combo weight make him seem as if he was designed for a different game entirely named Bowser’s Diabetes Adventure. However, the worst quality of Bowser is actually his ability to win, which I’ll be breaking down later on. For now, let’s take a look at some of the shittier moves in his kit:

Neutral B: It’s just him breathing fire. Standing still, breathing fire. Even in the ultimate casual views of Daddy-Sakurai, standing still and breathing fire for long periods of time is easily countered. Just fucking jump, man. Wait for it to dissipate. There’s nothing more pathetic than when this fire-breathing turtle behemoth has no fire left. He looks like a geriatric 80’s glam rocker who refuses to give up.

Side B: Basically just another grab. We’ve all wanted to take a bite out of Luigi when he scoots around back and forth for 90% of a match, but they couldn’t think of a better move than “the same grab, but he bites them this time?”

Speaking of scooting, what the fuck is with this guys’ dash? Can someone please explain to me why his primary form of movement is based on the trope of quarter-operated vibrating beds from truck-stop hotels? I hate to say it, but fixing Bowser’s dash is probably the only thing that Smash 4 ever got right.

Tilts: All slow and agonizingly lackluster. His down tilt has him gently placing his head beneath your character’s nutsack and pawing at your ankles while harrumphing. His up tilt has him swatting like a schizophrenic man at swift government drones that only he seems to notice. The only sort of cool one is his forward tilt, which has him do a sick-bad-form straight right, but just like me at the gym, bad form doesn’t look graceful or get anything done.

Smash Attacks: All have roughly 600 frames before they actually begin, which make them all the more DISRESPECTFUL when they hit. You think getting falcon punched near the ledge is bad (it isn’t), Try getting Zidaned by an obese reptile in slow motion after watching a wind-up longer than a Digimon speedrun.

I would argue that the only part of his kit that actually relates to the people who play Bowser is his taunt. Second only to Fox’s, Bowser’s taunt is used specifically to do just that. It’s a slow, drawn out roar that is condescendingly used to show your opponent that you have the biggest dick at this local (actually a very real possibility.)

The thing you’ll notice is that — with the exception of the above statement — I haven’t really gone into the people who “main” Bowser yet. The problem with that statement is that nobody actually mains Bowser.  If you do, I’ll be looking forward to your money match request and body odor. You don’t ever main this giant spiky piece of garbage, you only pick him for two reasons:

This brings me to his worst quality. Boswer has one move that can single handedly beat the puberty out of new players; the one move that everyone who has a “pocket Bowser” knows about and doesn’t keep secret.

Up-fucking-B out of shield, my dudes.

Similar to Peach’s downsmash and Jiggs’ back air, anybody who can hold a controller can utilize their right thumb and index finger to just pick apart any Weston-Dennis-jerking “destruction” enthusiast Falco main who mindlessly runs in after one laser with a flurry of unsafe down-airs into multishines. 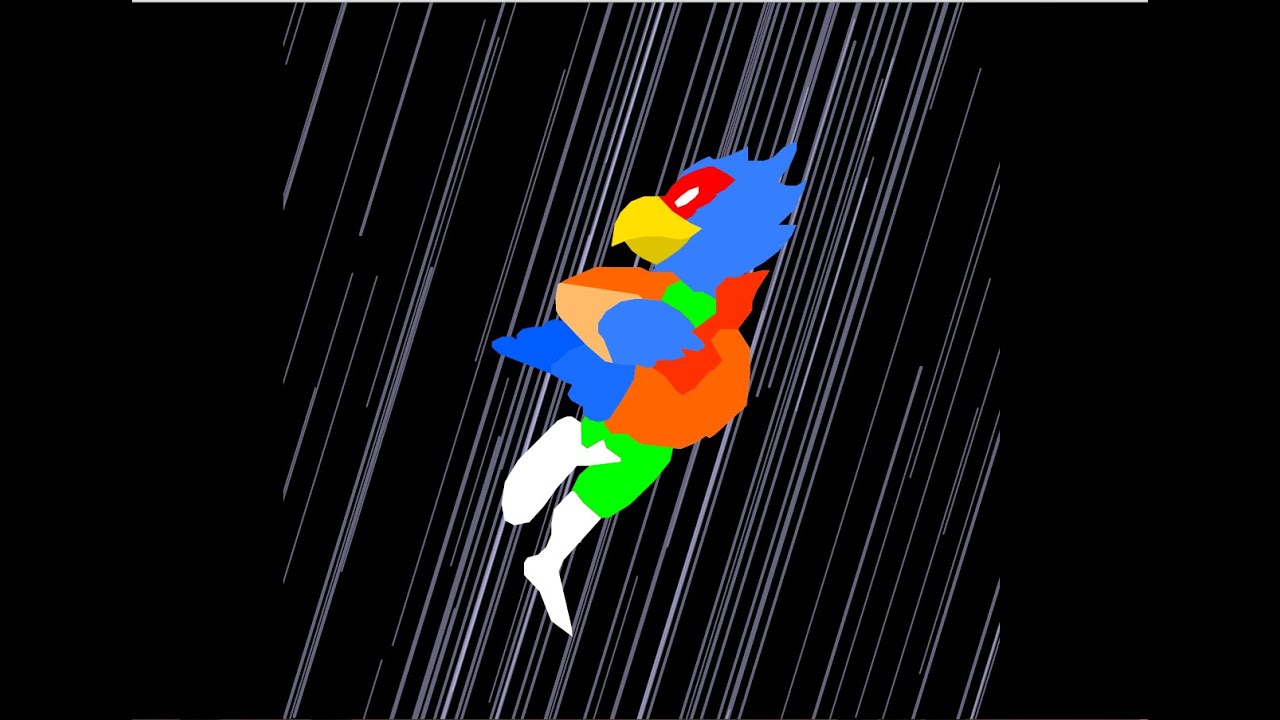 Pictured: The fastest $5 you’ll ever make.

A young Falco main runs his mouth and is asking for “KDJ money matches” at his local because he heard that term somewhere.

A random Fox main who has a sadistic sense of humor overhears this and obliges. He claims he will use Bowser.

He eagerly puts on the tag “SWAG” or “NEO!” or whatever. 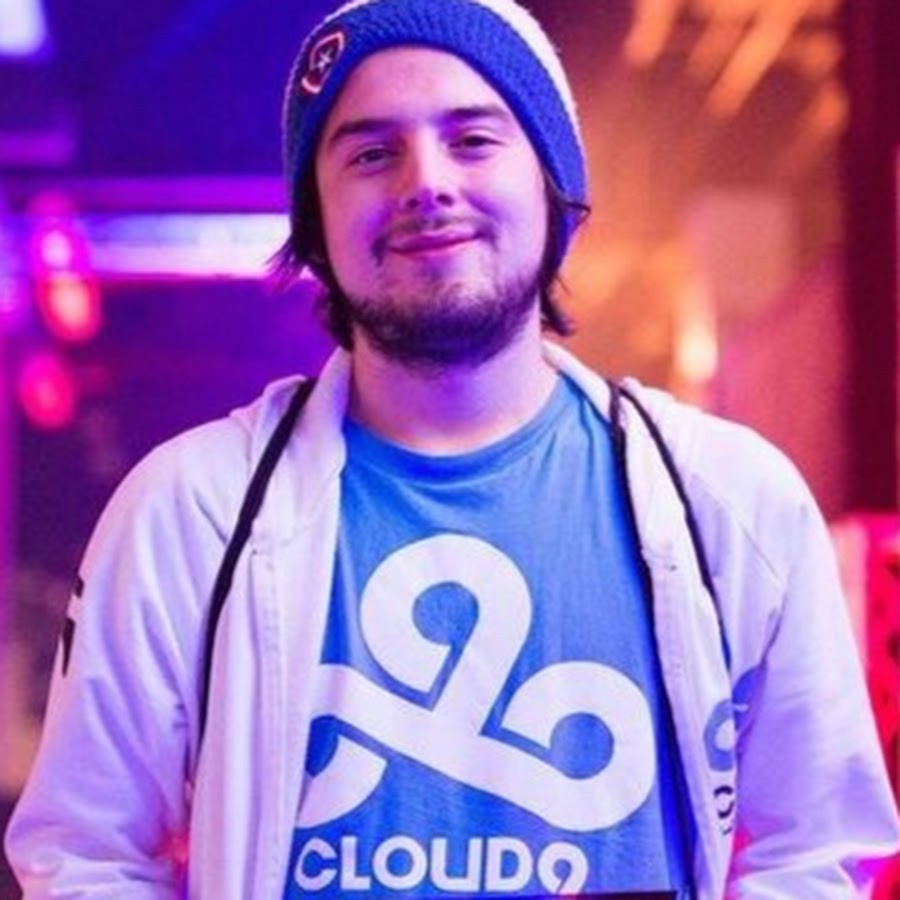 Pictured: Who he clearly must be.

“What stage?” Asks the Bowser, quietly holding in his sadistic pleasure.

The Falco player replies, “Oh I don’t care what stage we play on. You pick!”

His voice squeaks in accordance of his early 2000s birthday.

The Bowser tries to hold back his throbbing erection. “Let’s play Yoshi’s then.”

The Falco attempts to do “Falco stuff” after “shooting the gun,” as he’s been told to do many times.

Shweeeeeoooooo. The Bowser spins around.

The Falco slowly flies up in hit-stun.

30 seconds later, the Bowser continues the combo. Up air.

The 16 year old Falco hands over $5 from his sweaty palms, never to be seen at a local again.

As much as this poor and misguided esports nut-rider probably deserves this punishment in some way or another, he kinda doesn’t.

This brings me to my second point. This is what drives away most new players from the game. You’ll find this phenomenon with M2K wrecking people in pools with Pichu, or DJ Nintendo beating randoms with Bowser.

Bowser in and of himself is not what drives people away from Melee, but the disrespect (actual disrespect) that goes along with playing him.

As much as we want to dislike the poor 16 year old Falco main, we’ve all been there at one point. We’ve all felt like we were good at the game – or the very least improving – only to find that some (n) master3000 can wipe the floor with us using a character that has been proven to be a stain on Melee’s competitive history. It’s actually quite demoralizing if you care even remotely about winning or getting better. Would you want to continue to pursue boxing if an 80-year-old dressed up as Beeper the One-Eyed Clown gave you the old right-left-right until you were knocked out by his atrophied fists?

So my call to action is fairly simple – when you’re playing friendlies or a money match against a random in your local scene who is clearly new or inexperienced, play your main. At the very least, practice your secondary. Beat them with a character that at least they can learn something from. You’re not going to learn anything by playing against a Bowser. At least if they get 4 stocked, they’ll have their drive to play the game and a shred of pride left, rather than crushed dreams.

Nobody wants to get beat by a Bowser. Because if you play Bowser, you are Bowser. Pictured: Probably you, you asshole.

Thanks guys, until next time.

In addition to writing for Bad Melee, Link is, unsurprisingly, a huge Legend of Zelda fan and posts his general weeb stuff on his Instagram and maybe posted once in 2012 on Twitter.

Previous: Why Your Main Sucks #4 – Pikachu
Next: Talking Trash for Beginners